Campaign Ends July 15, 2020
Inspired by his comrades-in-arms, Captain Tom Moore of England and John Hillman of Victoria, all three recipients of the Burma Star, 101-year old Jim Ashworth has decided to walk 101 blocks in Invermere, BC, to support the local Food Bank.  Most days, Jim will walk 4 blocks from his home down to the local Columbia Gardens, or other routes, until he has completed his task.  Please help this RCAF vet by checking out the updates on the Columbia Valley Food Bank Facebook page and sharing with friends and family.Jim Ashworth’s Story 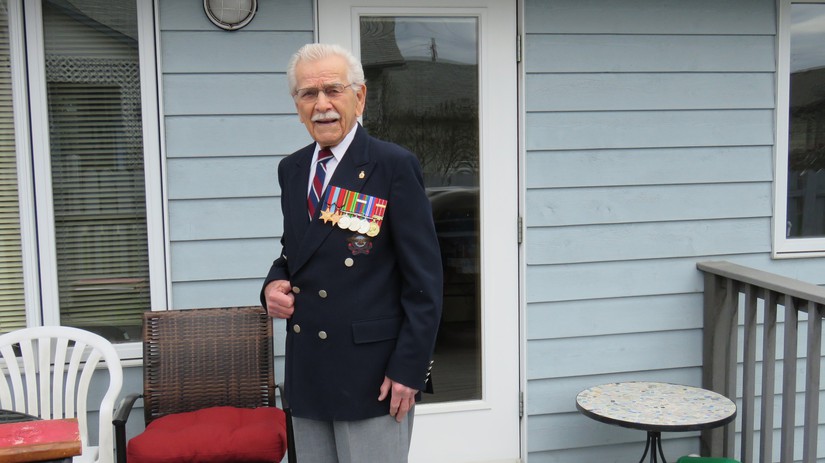 Jim was born on April 13, 1919, in Cranbrook BC, and moved to Invermere where he spent his formative years until he moved back to Cranbrook to finish high school.  After graduation he worked in Kootenay National Park until he went to Calgary and enlisted in the Royal Canadian Air Force in January, 1941.  His flight training ended in June in Claresholm, Alberta, and he shipped off to Britain, dreaming of becoming a fighter pilot. 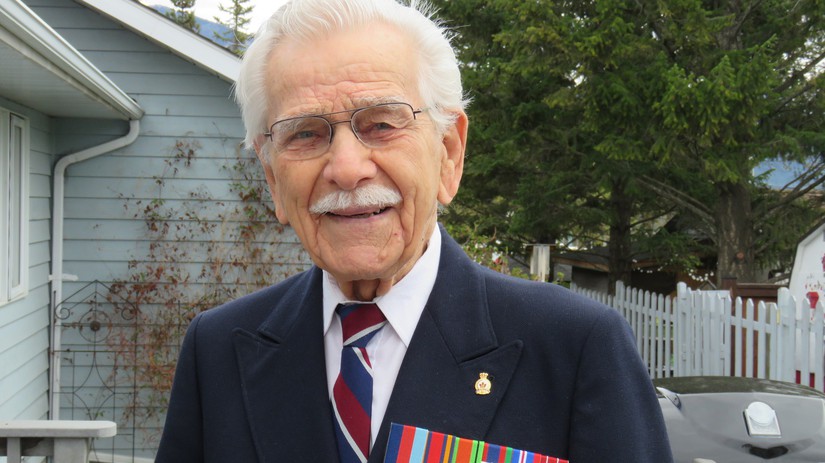 Upon arrival, the RAF wanted him to become a flight instructor, but Jim somehow managed (on a number of occasions) to fail the course.  He became a glider instructor for a time, but finally was sent to an Advanced Flying Unit, trained in Hurricanes, and posted to Southeast Asia with RAF No. 20 Squadron.  From January of 1943 through June of 1944 he flew over 50 missions in his Hurricane.  Unfortunately, he contracted malaria, followed by dengue fever, and eventually arrived back in Canada. 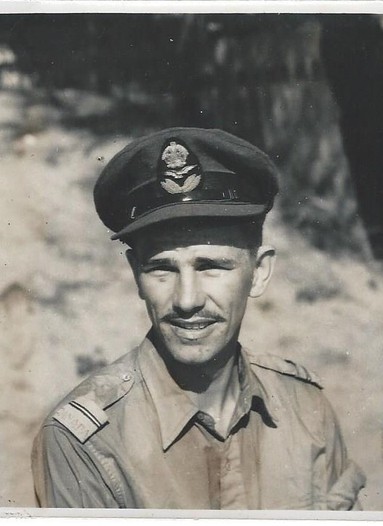 Jim remained with the RCAF until 1966, with postings across Canada.  His final assignment was at RCAF Headquarters in Ottawa, and while there he met and in 1965 married his wife, Gaetane.

They returned to the Columbia Valley after retirement, where Jim worked at various jobs including operating the HooDoo Resort and Christmas tree farming.  In 2009 they moved back to Invermere where Jim was involved with the Royal Canadian Legion, curling, and staying active!  This campaign for the CVFB is just another of Jim’s ways of helping his community.