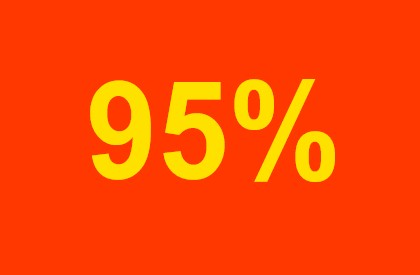 The current number of Accounted Airmen in our CWGC based DB has crossed 95% Completion!

i.e less than 5% of the Airmen lost are now unaccounted for in terms of the cause of death.

Since then, it has been like pulling teeth, but pretty much it was Jon Heyworth who has been carrying out slog on a daily basis. Having dug up excess of 1600 (if not 1700) entries to help us cross the 95% Accounted Milestone

And on the side many other entries have been improved ‘qualitatively’ .. thats another story.. Great work Jon!


Most Unaccounted by Country