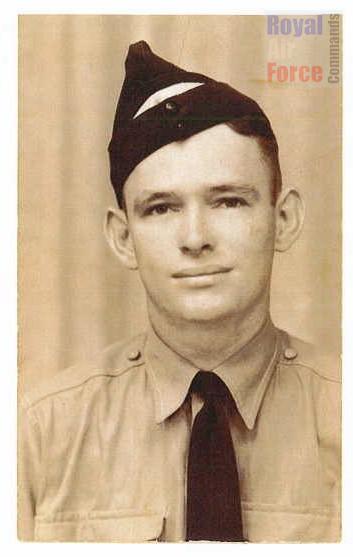 When the Commonwealth forces were fighting on the Burma border against the Japanese forces, a tiny force of Indian Air Force Squadrons operated alongside their Royal Air Force counterparts in the air offensive.  Many of these units were understaffed and they had to be augmented by commonwealth personnel. No.4 Squadron, IAF operated under the command of Sqn Ldr G S Sharp, a New Zealander and half of its pilots were of commonwealth origin while the other half were Indian. At least three of these commonwealth pilots were to  lose their lives flying for the Indian squadron. One of them was Eric Ball, killed in action on 14 August 1944. 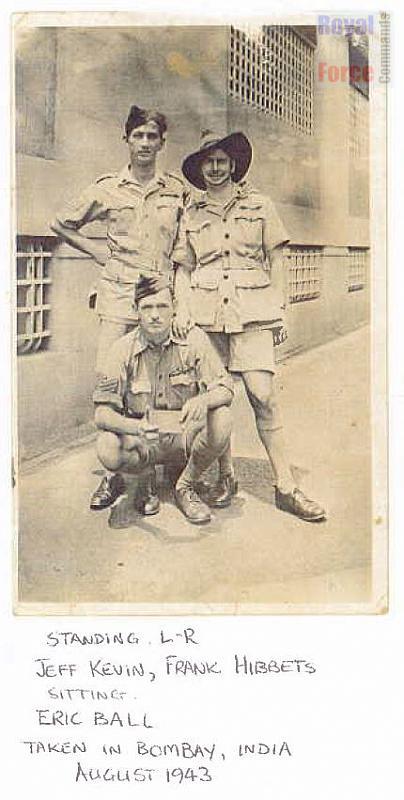 Eric was born on 19th Nov 1919 to William Alexander Ball and Roseann May Ball of North Townsville, Queensland, Australia.  Eric was with the Army before he volunteered to join the RAF in April 1940. His initial choice was to become a wireless operator, as he was in his fourth year as an apprentice as a wireless mechanic. he was  already serving as lance corporal with the 31st battalion in the Signal section. 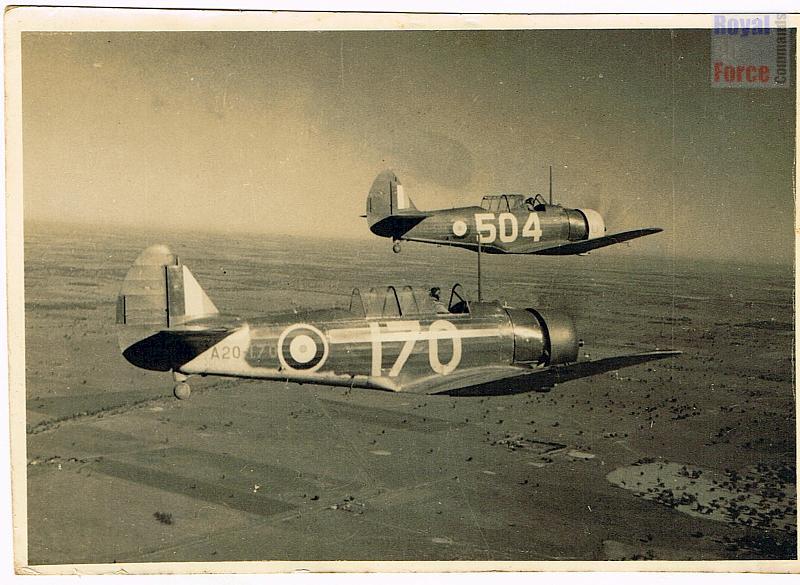 He seemed to have undergone basic training in Australia, flying the CAC Wirraway aircraft.  In UK, he underwent flying training with 56 OTU, converting on Hurricanes .  He arrived in India sometime in August 1943, and subsequently flew aircraft with 22 Ferry Control in late 1943.  On 28th November 1943, Eric had to forceland Hurricane BG995 after getting lost on a ferry flight.

He joined No.4 Squadron in April 1944 which was operating in the Arakan area of the Burma front.  On 14 August 1944, he was leading a section on an offensive sortie near Sittwe/Akyab. Eric was flying in Hurricane IIC LD191, when his No.2, Flt Sgt Dunn saw Eric dive towards the ground, pull up again to a hundred and fifty feet and then dived once again into the ground. There was no fire or explosion but the impact could clearly have only one outcome. Dunn circled the area several tiems but could not see any signs of life.  Eric Ball was a Warrant Officer at the time of his death, but his rank was confirmed as Pilot Officer after his death.

In October 1947, as part of the effort to locate his crash site and remains, No.5 RAF Search Party located the crash site at Natchaung village (Loc: 20 22 30 N, 93 05 E). They found the wreckage, half buried in a mangrove swamp. They could identify the radiator and a few pieces of the engine casing from which they could extract the serial number and engine number plate to confirm the aircraft’s identity.  Unfortunately no human remains were found. Nor any graves located. The local villagers confirmed that they had not heard of any burials taking place.

Warrant Officer Eric Ball was never found and is today commemorated on the Singapore Memorial. 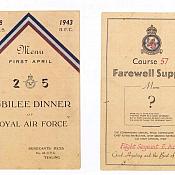 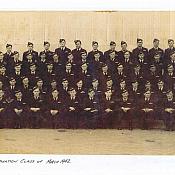 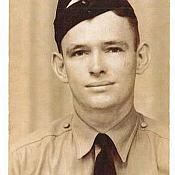 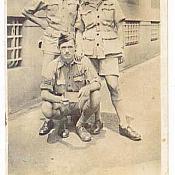 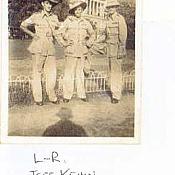 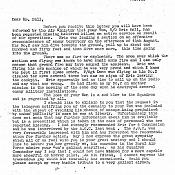 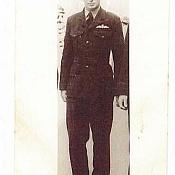 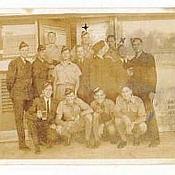 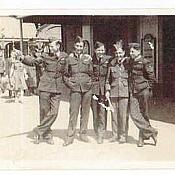 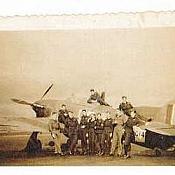 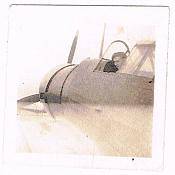 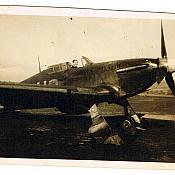 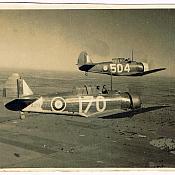 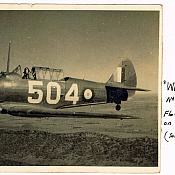 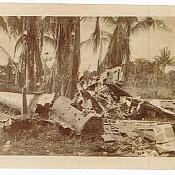