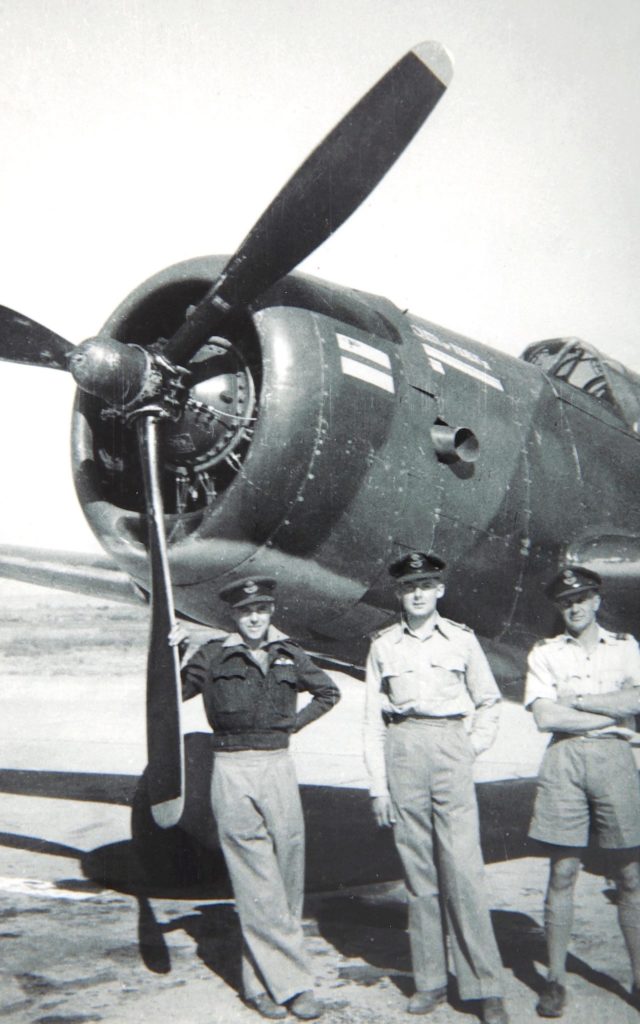 Wing Commander Arthur Gill, who has died aged 100, was one of the few survivors from his squadron after the Japanese overran the Dutch East Indies; he went on to become the RAF’s leading dive-bomber pilot during the campaign in Burma.

Gill was the senior surviving officer of No 84 Squadron to reach India after the squadron had been annihilated in Sumatra and Java in March 1942. Higher authority had decided to disband the squadron but through his tenacious efforts it was rebuilt and equipped with the American-built Vengeance dive-bomber.

After many months of re-organisation and training, Gill was able to demonstrate his squadron’s capabilities to Admiral Lord Mountbatten and Major General Orde Wingate. They were impressed and Wingate sought the squadron’s support for his forthcoming Chindits expedition.

The squadron flew its first operation on February 16 1944, when Gill led 14 of his aircraft to attack Japanese positions in the Arakan. Attacking in a near vertical dive, the Vengeance crews placed their two 500 lb bombs with great accuracy, sometimes just 100 yards ahead of Allied troops.

Gill’s squadron was so effective that it was in constant demand by Army commanders. He led attacks in support of the British 14th Army and Wingate’s Chindits before becoming heavily involved in the battles around Kohima and Imphal. In a desperate attempt to relieve the men, and contending with the monsoon weather, Gill led attacks within yards of the beleaguered troops. He received the following signal from the garrison: “Your bombing a bull’s eye, bloody good show.”

Over the coming months Gill was in constant action, often leading formations of 24 aircraft. Sometimes his crews flew two or three sorties each day and the often maligned Vengeance aircraft became a key element of the RAF’s attack force. In addition to supporting the ground forces, Gill led attacks against bridges over the Irrawaddy, rail yards and enemy stores areas.

He regularly received signals of congratulations from Army commanders in the field. On July 16 the squadron flew its last sortie with the Vengeance, when Gill led 12 aircraft in an attack against an ammunition dump at Le-u. It was his 108th sortie in Burma, almost all as the leader of large formations. 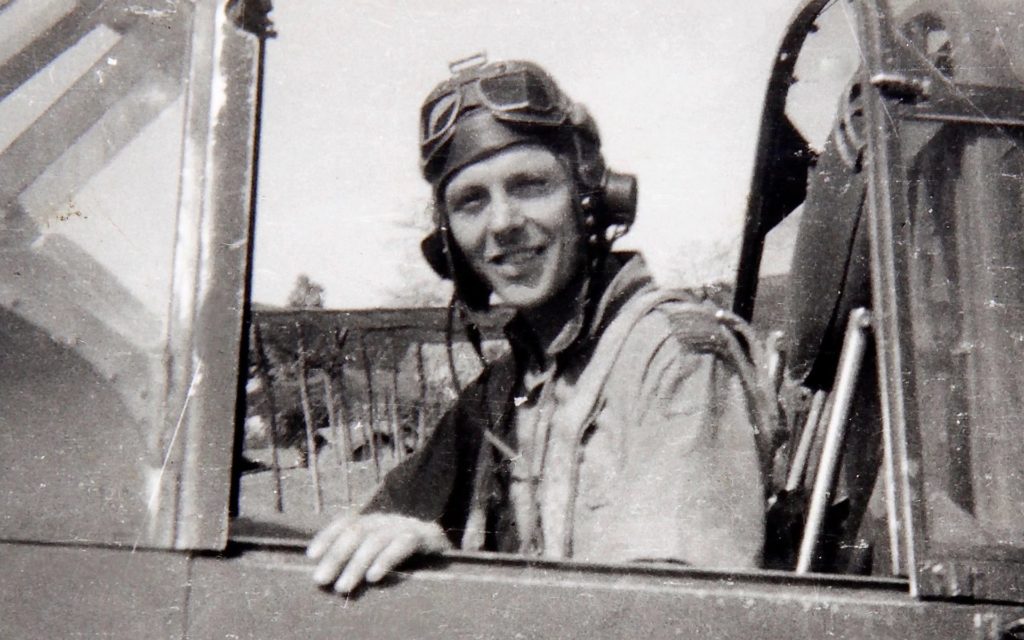 “Thank you for your work in 221 Group,” the Air Officer Commanding signalled Gill. “In five months you have carried out 1,800 sorties dropping over 900 tons of bombs. Good luck.” The leader of the Chindits, General Lentaigne, thanked him for his “first class co-operation and support”. Gill was awarded the DFC but was bitterly disappointed that the rewards to his squadron, particularly the ground crew, were so paltry.

Arthur Murland Gill was born at Finchley on February 24 1916 and educated at the Royal Commercial Traveller’s School, Pinner. He joined the RAF Volunteer Reserve in 1937 and trained to be a pilot. Called up on the outbreak of war, he completed his training before heading for South Africa as an instructor.

In September 1941 he joined No 84 Squadron at Habbaniya near Baghdad, flying the Blenheim bomber. Within a month, the squadron moved to the Western Desert. Gill attacked motor transport columns, supply depots and troop concentrations and had completed more than 20 operations when the squadron left for the Far East.

Following the Japanese attacks against Malaya and Singapore, reinforcements were rushed to the area. No 84 started to arrive in January and by the time Gill and his section of Blenheims reached the area, Singapore was about to fall and he headed for Palembang in Sumatra. Landing after a night bombing sortie, Gill’s aircraft hit a large crater on the runway and was wrecked. The situation in Sumatra soon became “chaotic” and the RAF forces were ordered to evacuate and head for Java.

Having lost his aircraft, Gill co-ordinated the destruction of weapons and surplus equipment before organising the withdrawal of the ground party. He was the last to board the final ferry to Java. Finally, on February 17, it was decided to evacuate all non-essential personnel and the surplus aircrew. They embarked on the old steamship Yoma and sailed for India. Of the 605 officers and airmen who had left Egypt a few weeks earlier, only 132 returned to India.

After his tour in command of No 84 Squadron, Gill worked on the air plans staff at HQ 221 Group, where he was mentioned in despatches. He also received the Air Efficiency Award. He returned to Britain in June 1945.

After the war he flew with the Overseas Ferry Unit and commanded a number of Maintenance Units, testing aircraft before they wsere returned to squadrons. He flew a variety of aircraft from the four-engine Shackleton to the supersonic Hunter fighter.

He served on the air staff in Egypt and Cyprus and for his work at HQ Signals Command he was appointed OBE. He spent three years in Oslo as the British Air Attaché before his final tour on the personnel staff at Air Support Command, retiring in 1971.

Gill was greatly admired by his staff. Members of the current 84 Squadron flew from Cyprus to join him in celebrating his 100th birthday. He died a few hours after they left the party.

He married Doris Hammond in 1948, six years after their first meeting in India. She and their son and two daughters survive him.