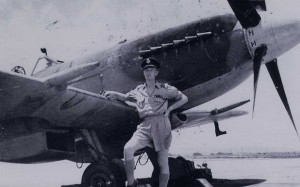 Squadron Leader Bob Johnson, who has died aged 96, was a Canadian Hurricane pilot who managed to evade the murderous attentions of the Japanese enemy for 23 days after being shot down on a reconnaissance patrol over the Irrawaddy river in Burma. 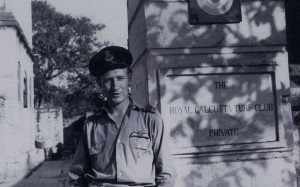 On January 14 1945, Johnson, a pilot with No 28 Squadron, RAF, was leading a two-man sortie some 150 miles from base and photographing a boat being loaded with drums of petrol when his Hurricane was hit by an anti-aircraft round. The round just missed his legs but blew a hole in the instrument panel. As his aircraft went down he managed to cross the river and establish radio contact with his No 2, Flt Lt Gawain Douglas, who replied: “Good luck, old chap”, just before Johnson bailed out.

Johnson’s escape story is told in his own words at the Burma Star Site,  in the Daily Telegraph’s Obituary, a discussion thread on our forum, and finally in an Intelligence Officer’s Report from No.28 Squadron’s ORB. 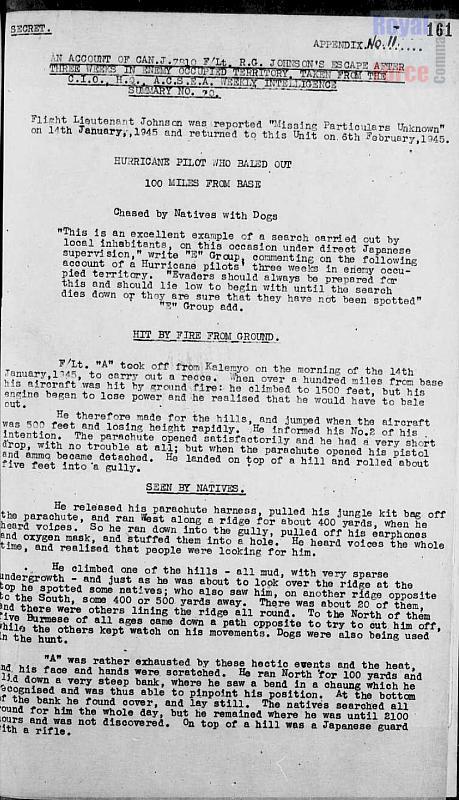 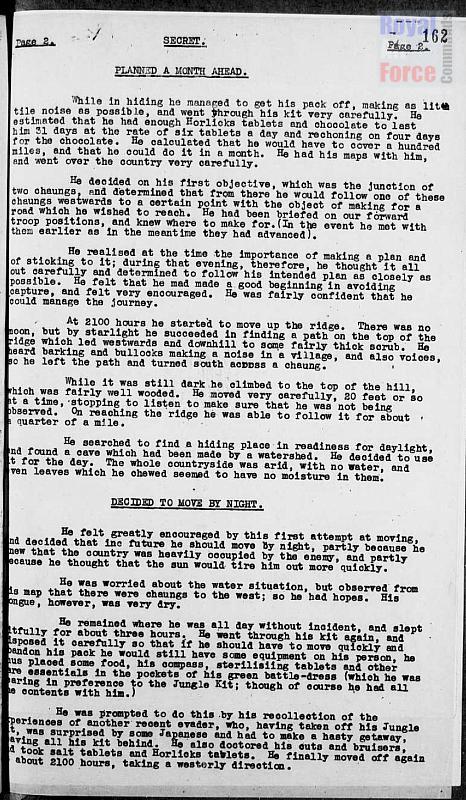 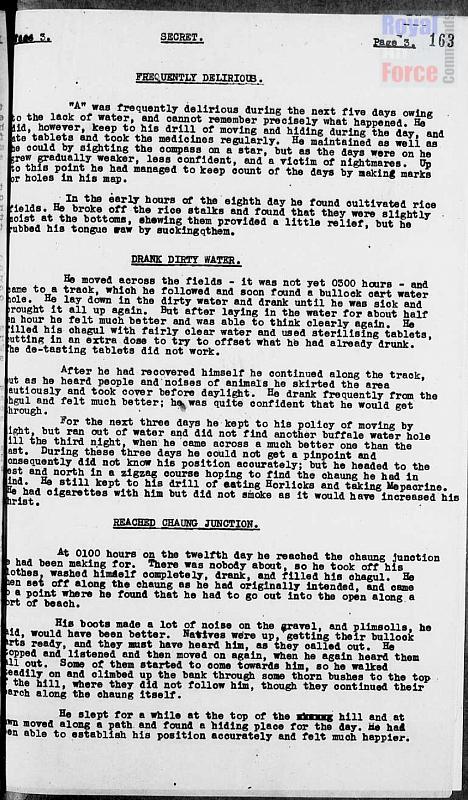 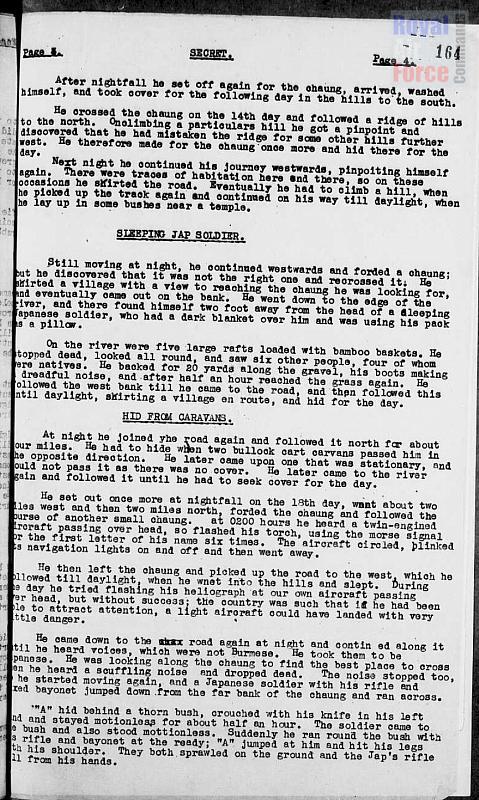 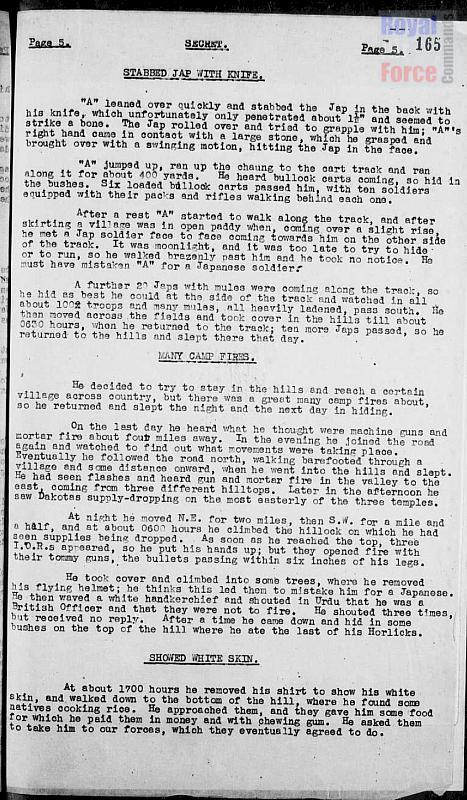 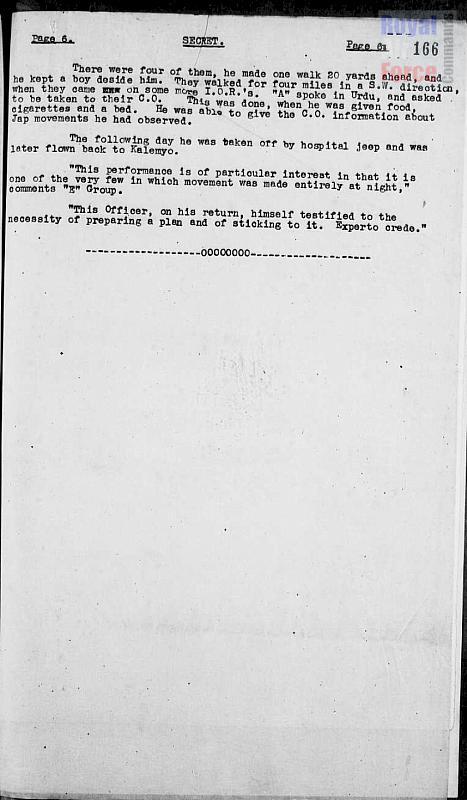 After his escape from the Irrawaddy, Johnson never flew operationally again. Instead he was ordered to give lectures on survival to squadrons in India and Ceylon and to personnel on aircraft carriers preparing for the invasion of Japan.

On returning home in 1946 he married Shirley Laver, with whom he had four sons and a daughter.