The Distinguished Flying Cross (DFC) is the third-level military decoration awarded to officers, and since 1993 to other ranks, of the United Kingdom’s Royal Air Force and other services, and formerly to officers of other Commonwealth countries, for “an act or acts of valour, courage or devotion to duty whilst flying in active operations against the enemy”

Continuing the building of the Awards Database, which started with our DSO Citations, we are pleased to present the first ever searchable and complete database of DFC awards from the Second World War

It is available in a Database Query tool at  http://www.rafcommands.com/database/awards/index.php?qaward=DFC

All the entries have  Citations where available  and Links to the original gazette issues. easily searchable via the query.. This DB was something we always wanted to do – for years since LG had their issues available. Thanks to the some of the previous work and coding effort, and scraping of London Gazette website, and additional verification from various ref books, the DFC DB is now complete. 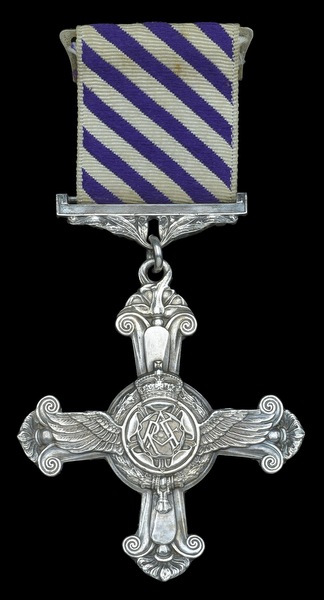 At last count, 6180 DFC awards have citations and 14707 DFC awards are “Notification Only”. Eitherway all are linked to the original Gazettes. Note that since this depends on how the LG was OCR-ed in the first place the spelling errors and character errors from the GAzette have been replicated in the database. At best use the DB to locate the original gazette links.