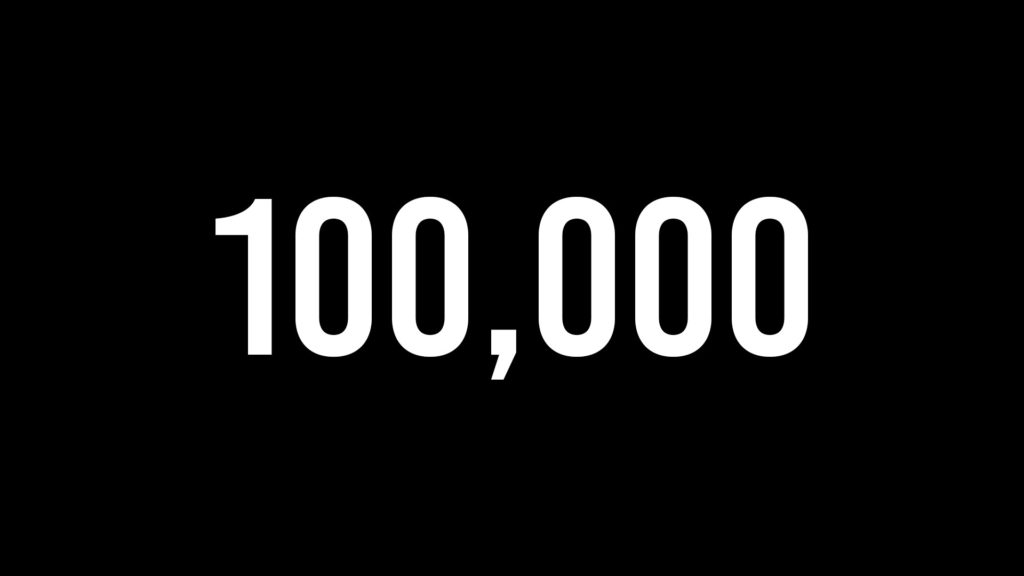 The number of Commonwealth Airmen that are commemorated by CWGC for having given their lives in the Second World War is 122357.

Out of which, you can now find the cause of death /circumstances of over 100,000 airmen/airwomen in our RAFCommands War Dead Database

This was ofcourse  late Henk Welting’s vision – and ably continued by the forum members listed who continue finding details of these Unaccounted airmen and posting them over here.

The current status of the DB for the WW2 airmen who are commemorated on the CWGC :

After removing Luftwaffe and Italian records – 122357

It took us roughly just under an year to work this data into the DB.

We acknowledge that the data , even for external websites – quite likely refer to published material on RAF history and losses. Some of these books/authors are acknowledged in our Essential RAF Researchers Book List. These Authors include (But not limited to) Bill Chorley, Colin Cummings, David Gunby, J J Halley,Ross McNeill and Pelham Temple.

This site could not have been made possible without the serious contribution and help of the following websites. International Bomber Command Centre | Malcolm Barrass’ RAFWEB : Air of Authority | National Archives (UK) | Air Crew Remembered and many more!   Go ahead – Query the database to see if you can find the cause of death of an airman you are researching – you will get leads that will point you to further avenues..