Following V-J Day, most of the Thunderbolts rapidly disappeared from RAF squadrons, which were either disbanded or were reequipped with British-built aircraft. The last RAF squadron (No 60) disposed of their Thunderbolts in October of 1946. 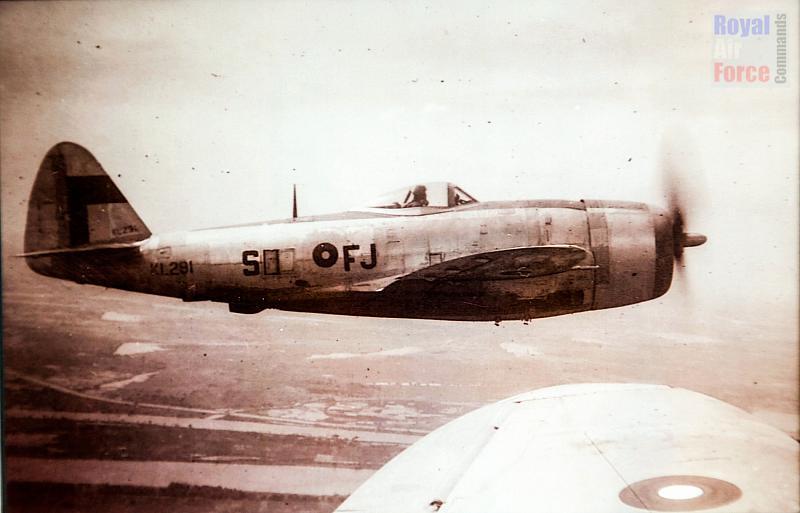 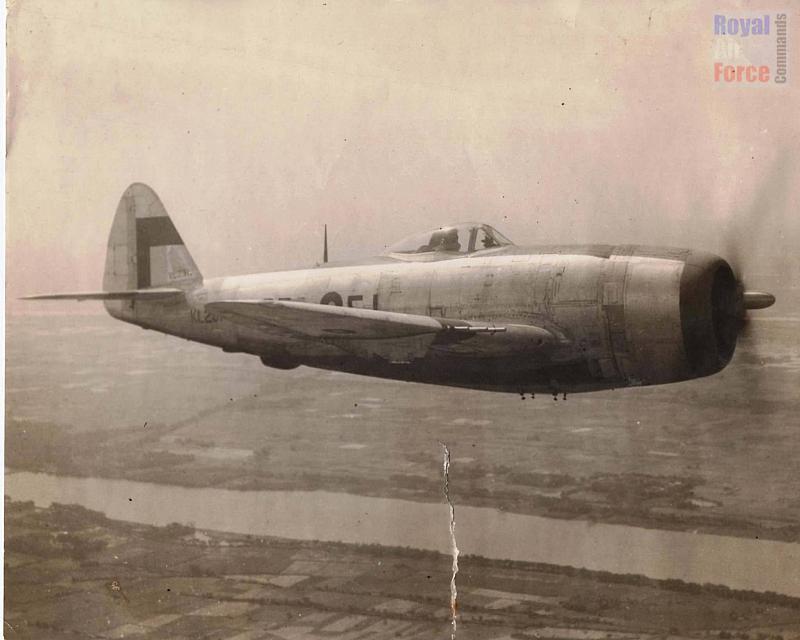 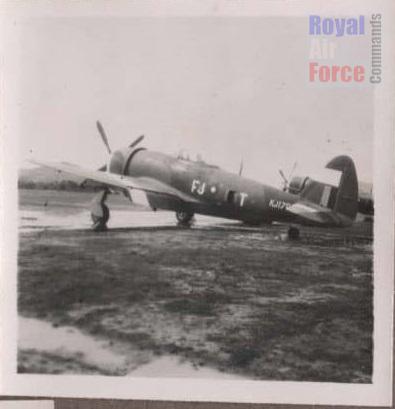 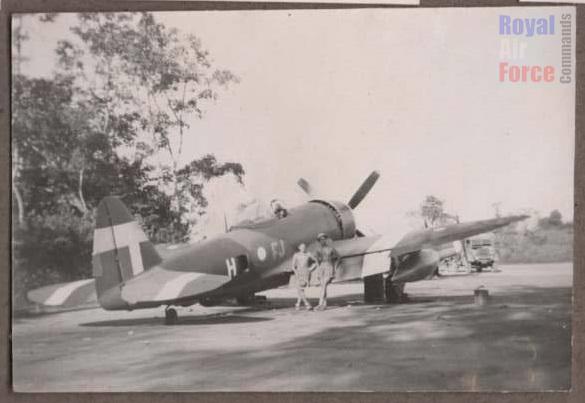 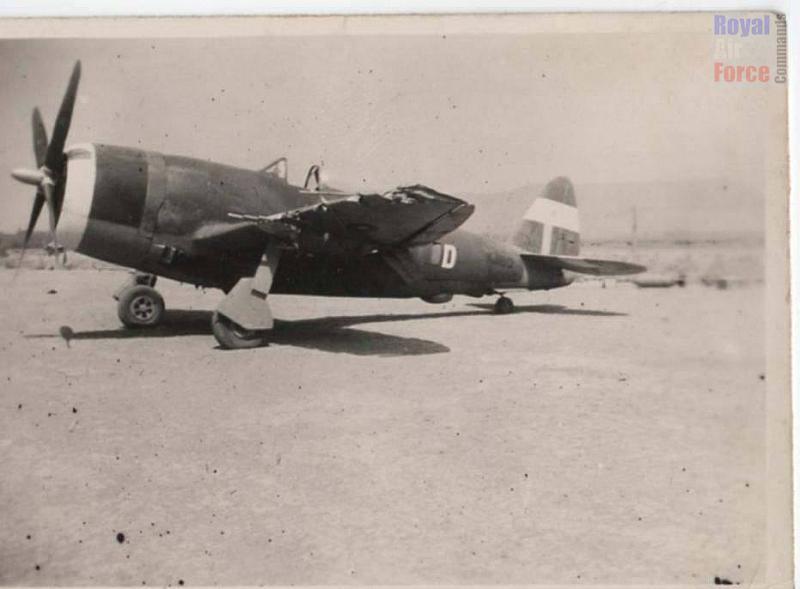 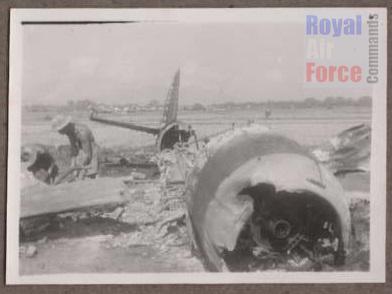 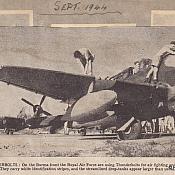 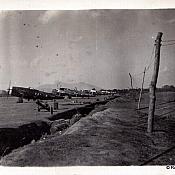 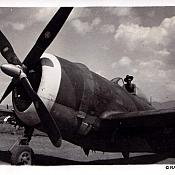 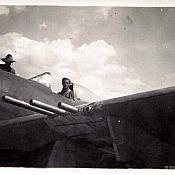 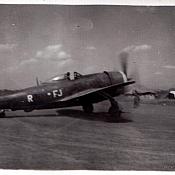 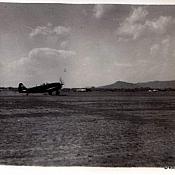